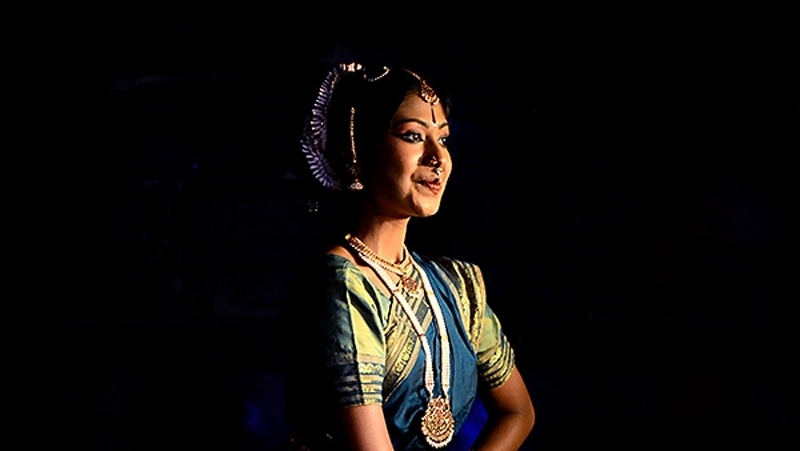 Bharata Natyam (Tamil: பரதநாட்டியம், Kannada: ಭರತನಾಟ್ಯ, Marathi: भरतनाट्यम) also spelled Bharatanatyam, is a classical Indian dance form that originated in the temples of South India. This dance form denotes various 19th- and 20th-century reconstructions of Sadir, the art of temple dancers called Devadasis. It was described in the treatise Natya Shastra by Bharata around the beginning of the common era. Bharata Natyam is known for its grace, purity, tenderness, and sculpturesque poses. Lord Shiva is considered the God of this dance form. Today, it is one of the most popular and widely performed dance styles and is practiced by male and female dancers all over the world. Source: Wikipedia

We bow to Him the benevolent One
Whose limbs are the universe,
Whose song and poetry are the essence of all language,
Whose costume are the moon and the stars… 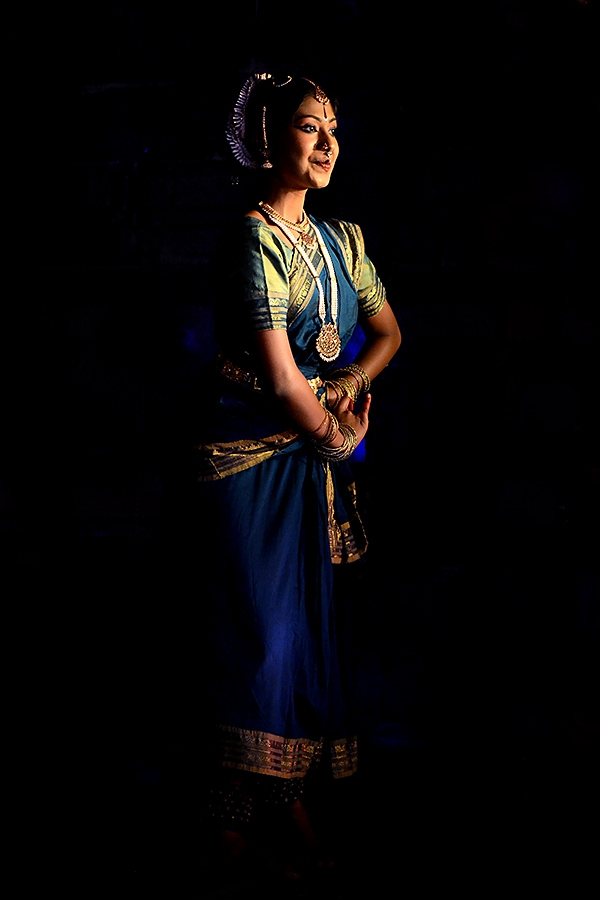 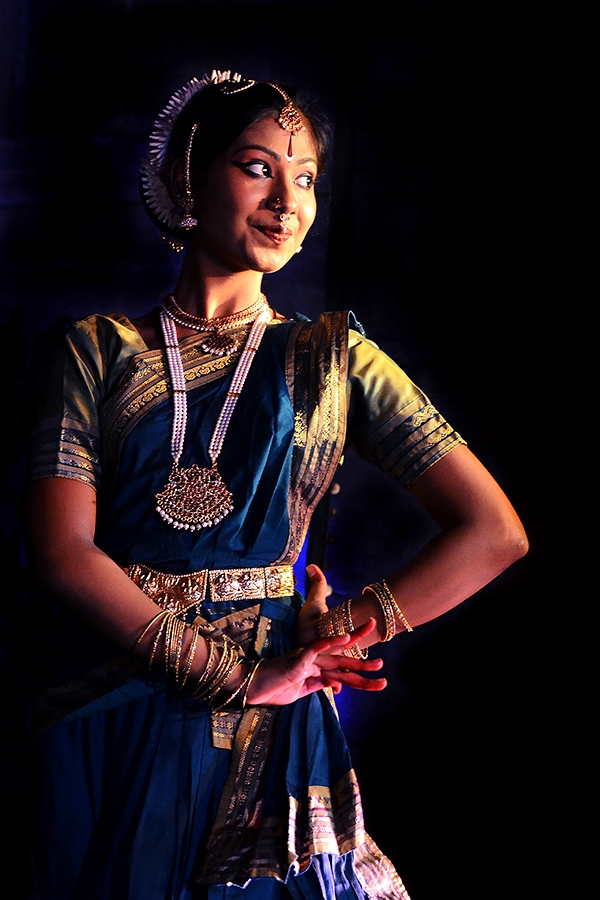 Photos from the performance of Mahalakshmi Chavan.

Mahalakshmi Chavan is a promising upcoming young talent in the Indian Classical Dance form of Bharatanatyam.

Sugar and a hint of spice

Portraits from the Hornbill Festival Nagaland

The butterfly said to the sun,"They can't stop tal

Random outing with @gouthamrameshdotcom it was rea

There has been a problem with your Instagram Feed.