“India is an old country but a young nation and like the young everywhere, we are impatient. I am young and I too have a dream. I dream of an India – Strong, Independent, Self-reliant, and in the front ranks of the nations of the world in the service of mankind”  – Rajiv Gandhi. 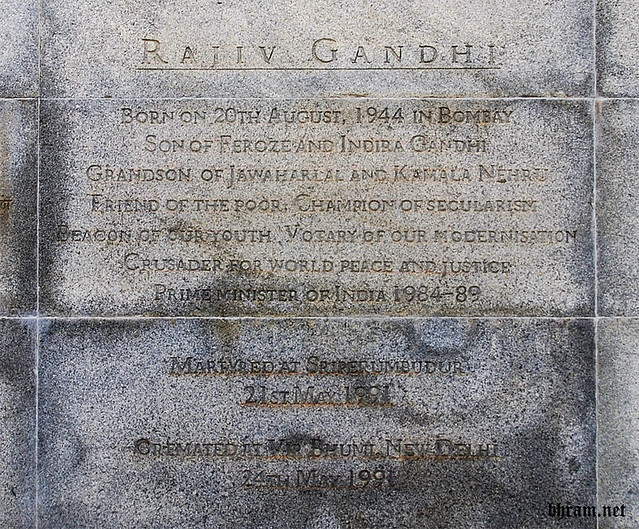 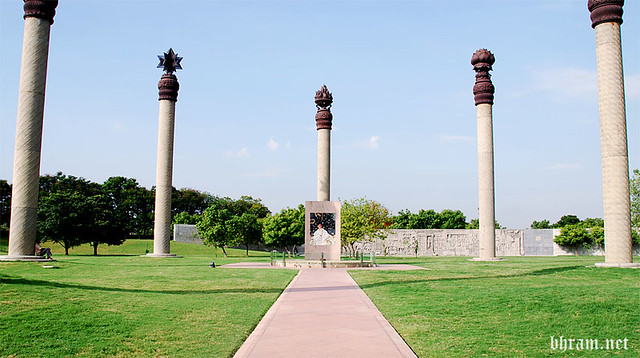 The memorial consists of the path that was last taken by the late Prime Minister culminating to the spot where a suicide bomber executed his assassination. At this place is a mural depicting his end, the mural is surrounded by seven large pillars depicting the seven concepts/symbols of Satya, Dharma, Nyaya, Samrudhi, Vigyan, Shanti, and Tyaga. 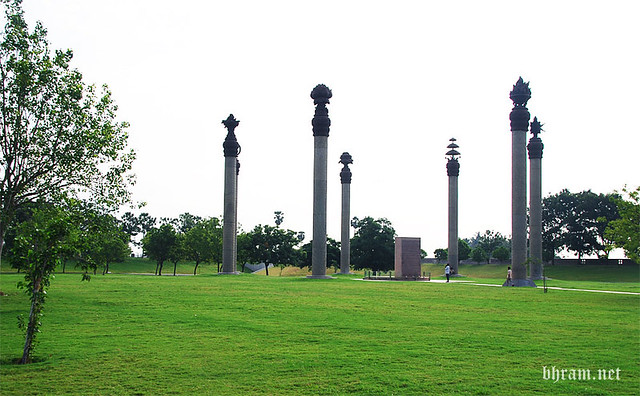 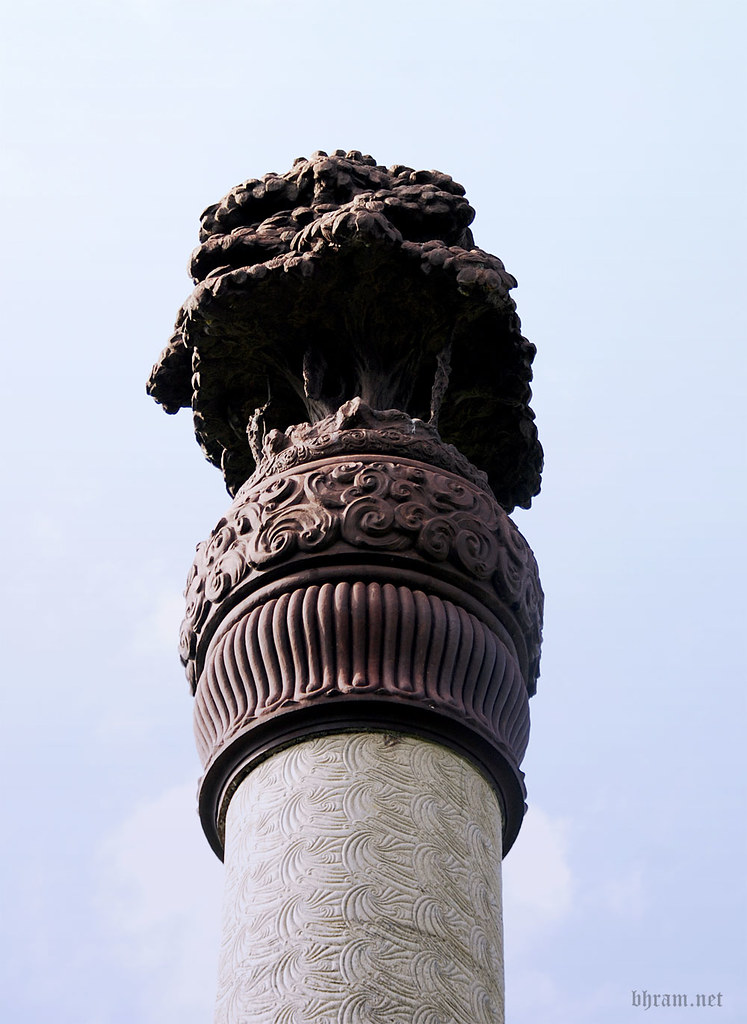 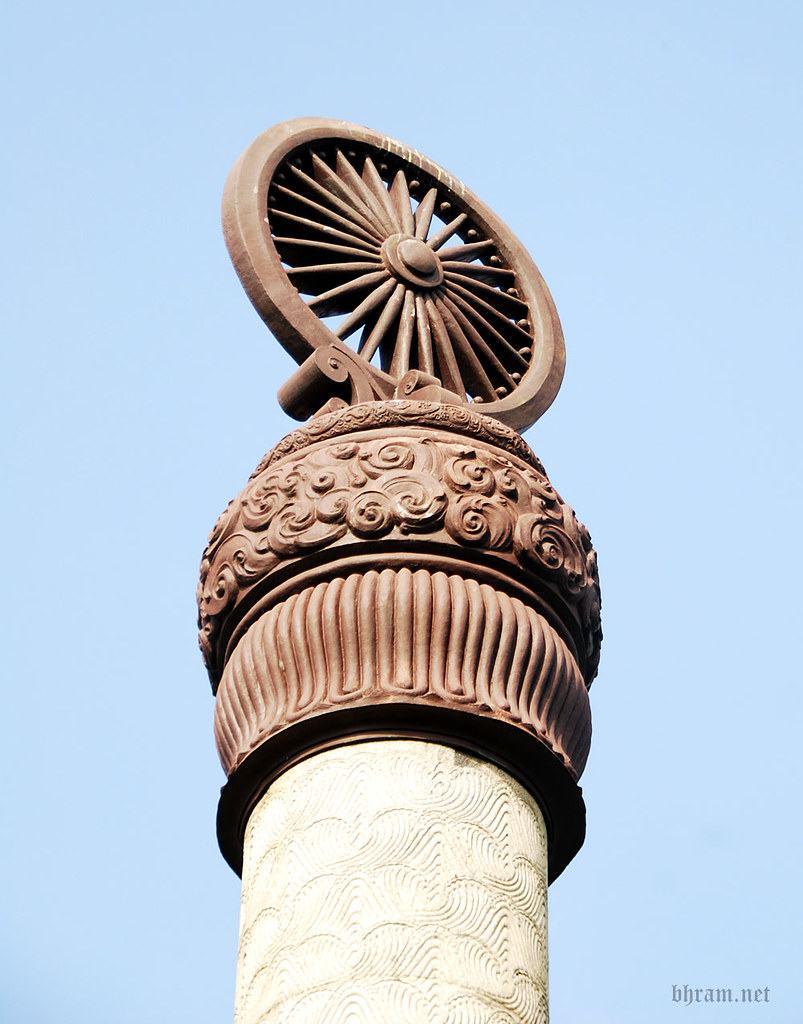 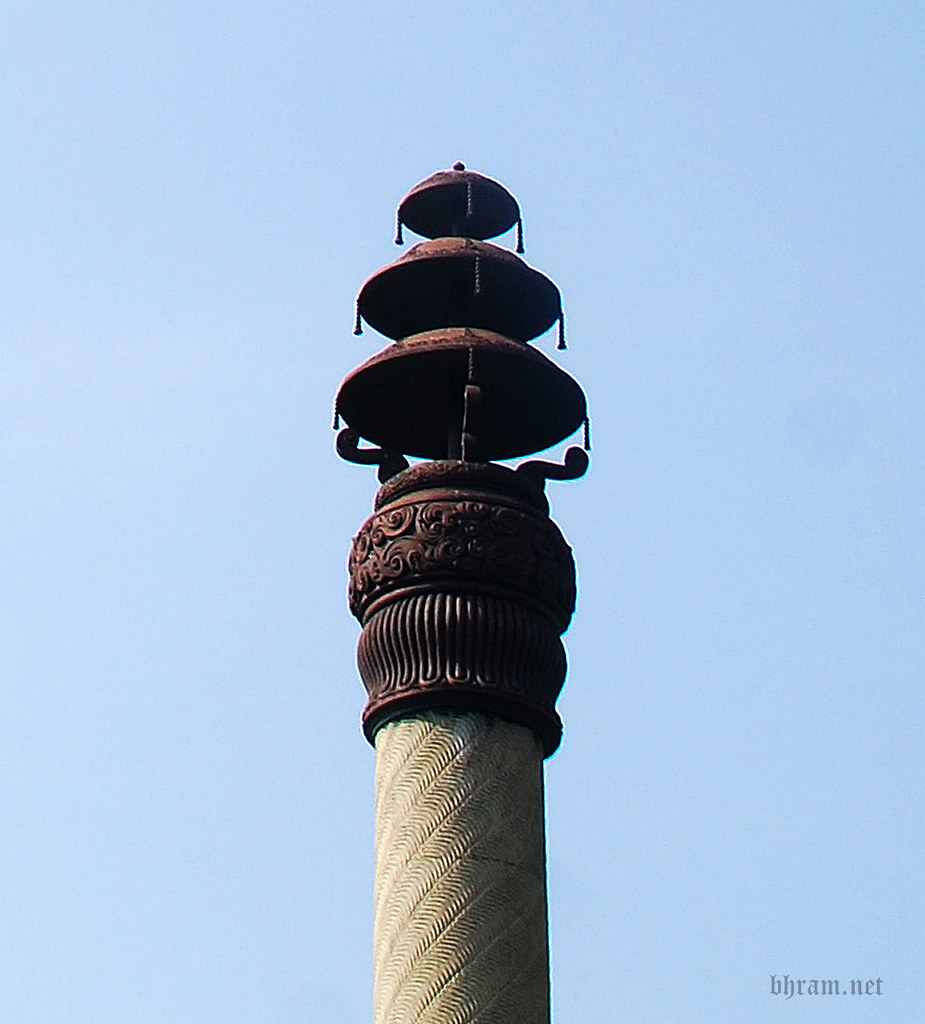 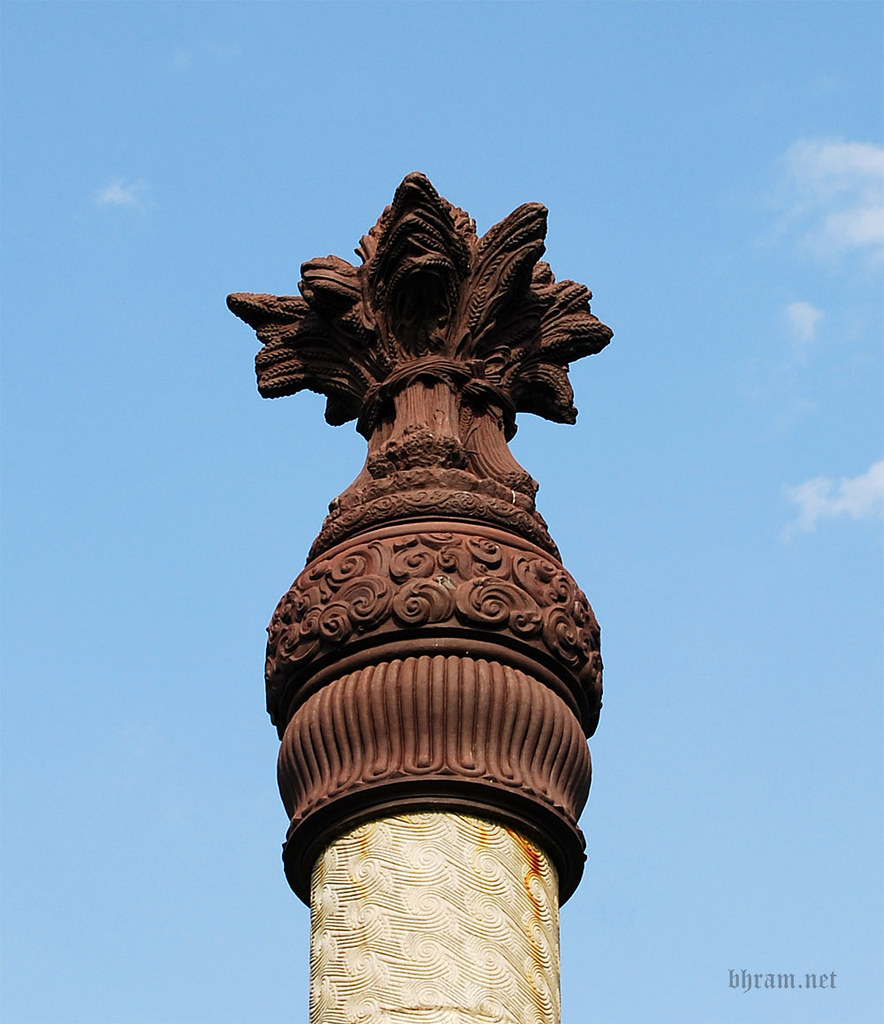 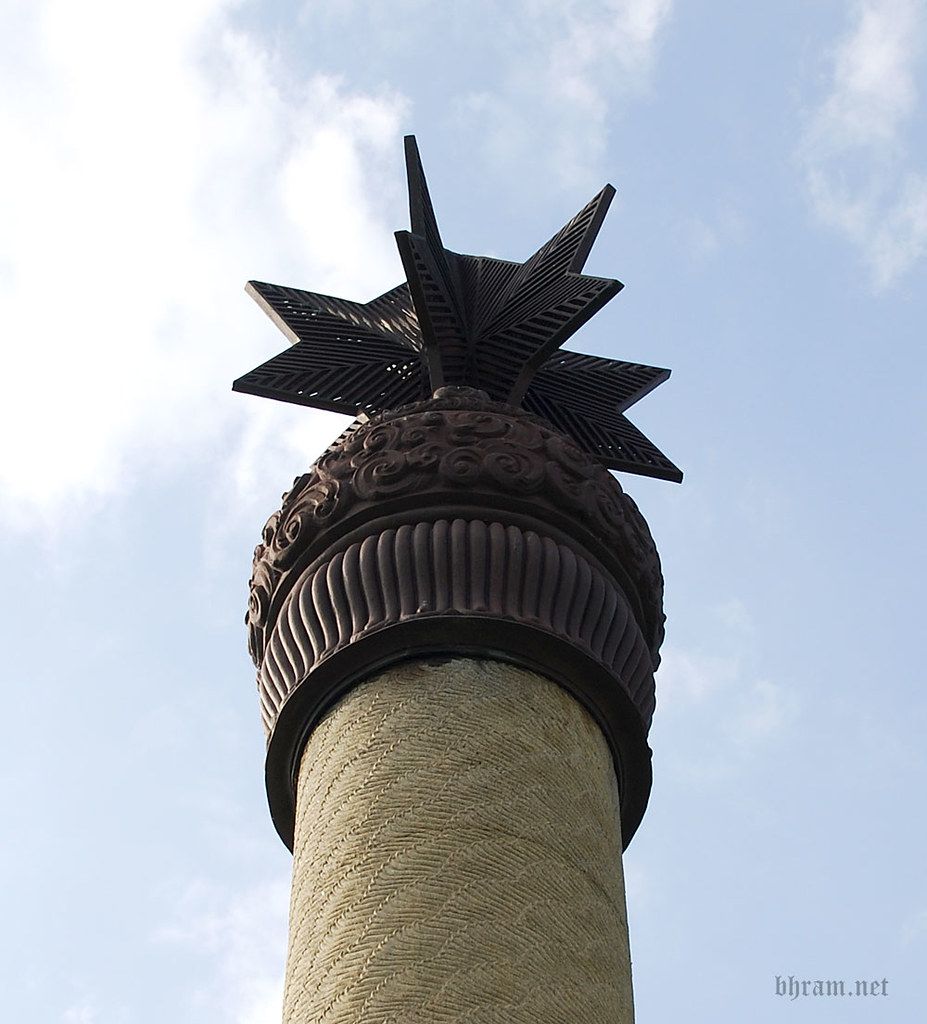 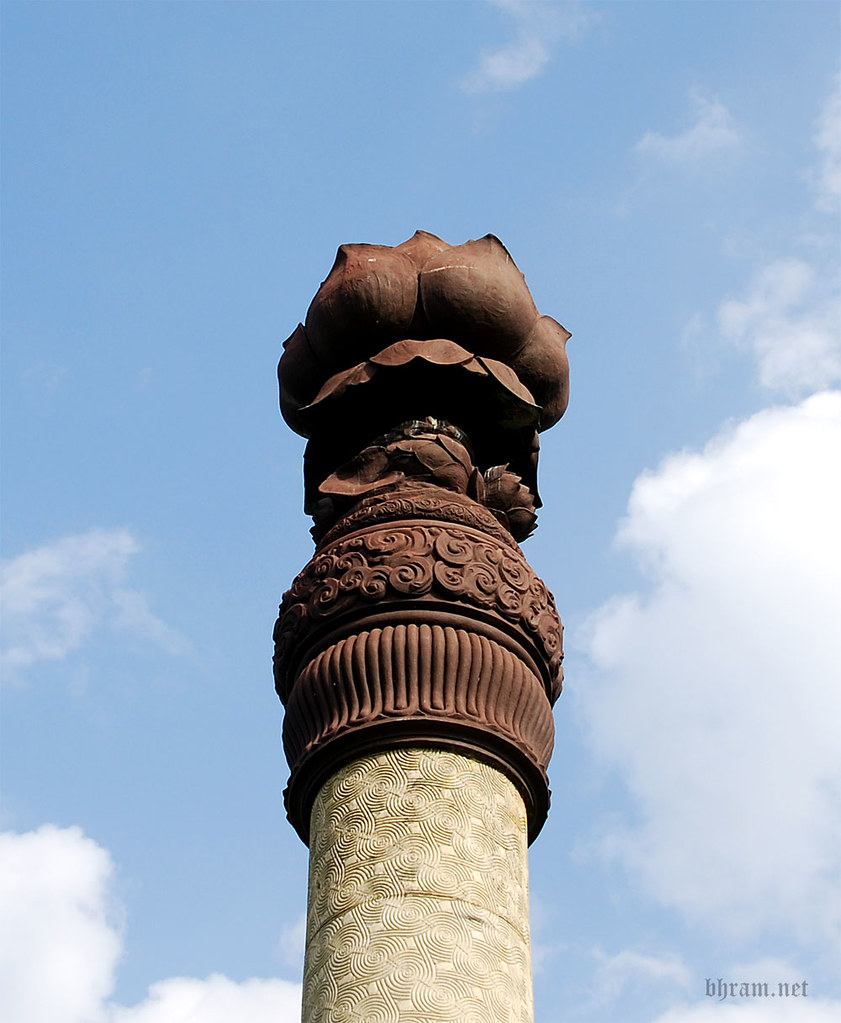 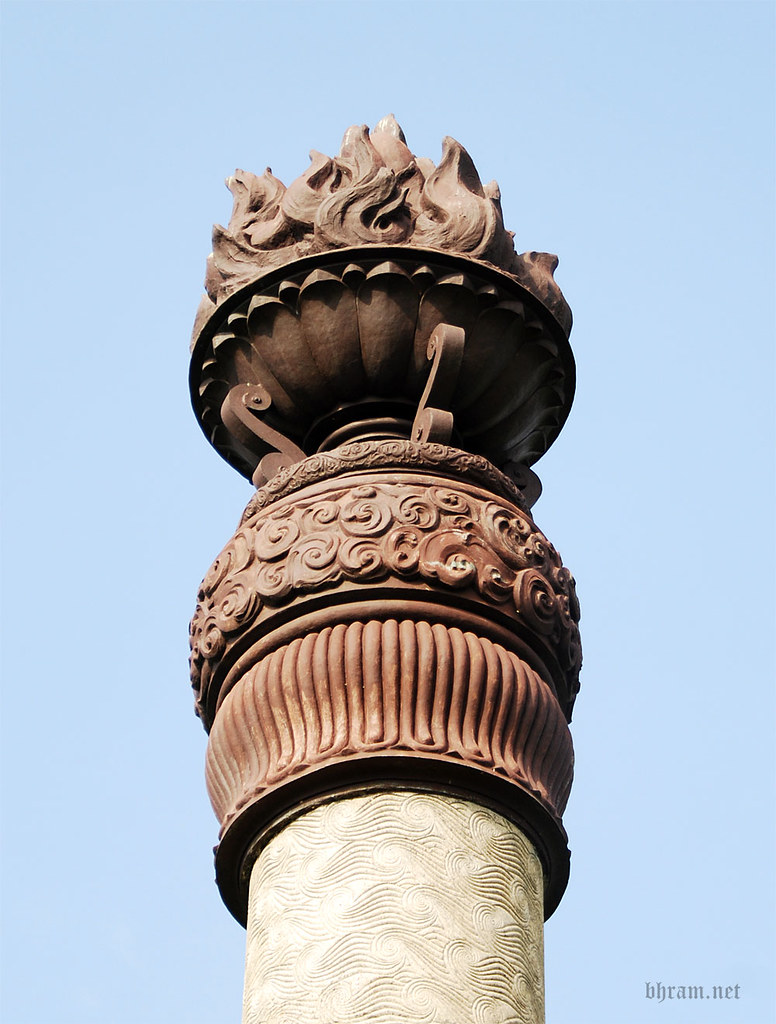 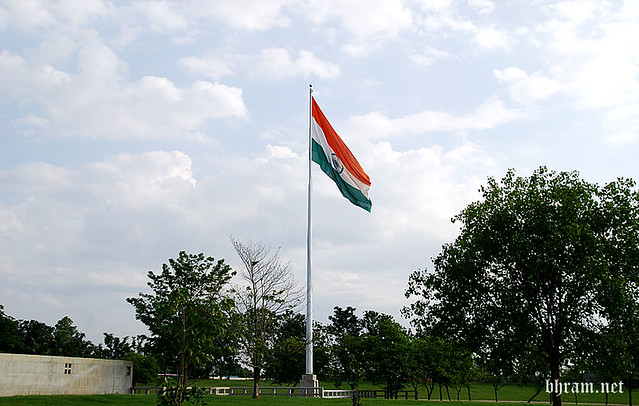 The memorial also has one of the biggest flag staffs of India, carrying Indian National Flag. 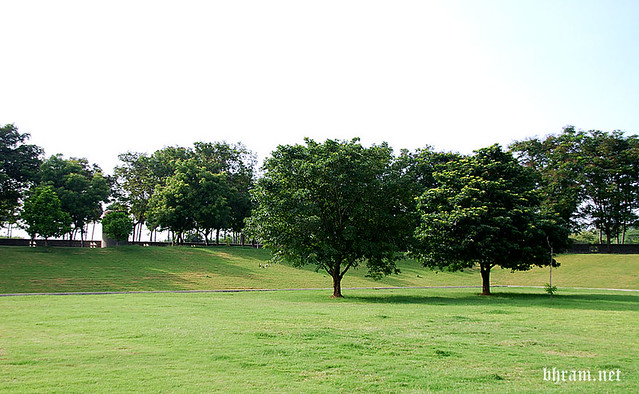 The memorial has a huge lawn with tree lined pathways

A stone sculpture depicting India’s progress at the memorial.

The mural tries to portray the vision the late Prime Minister had for the country. The artist has placed him in the middle on the sculpture, with figures depicting the rich cultural and natural heritage of India on the right, and figures depicting progress through technological & industrial advancements, on his left.

A flock of birds over his head, depicting peace and harmony in the nation, brings a sense of renewed hope and completes the entire piece.

Wish you a very Happy Diwali